Fun soccer training at the FC Barcelona and an unforgettable opportunity to experience the city of Barcelona. 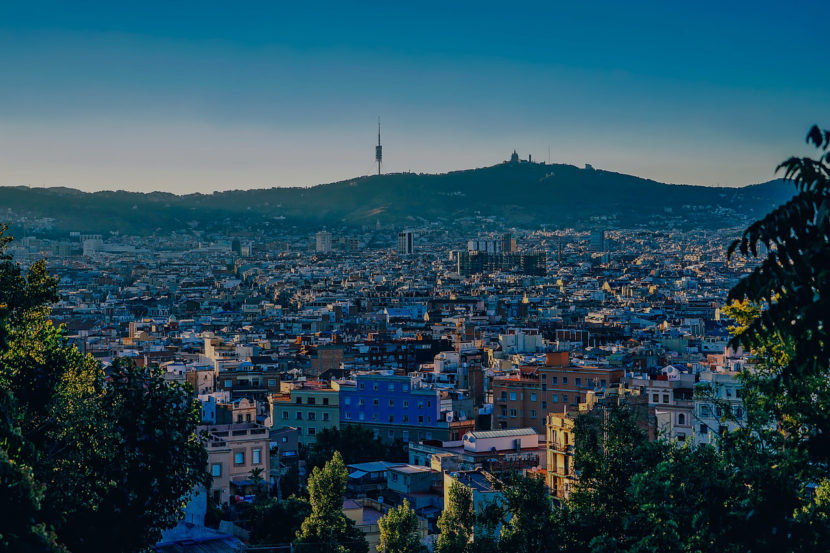 Barcelona is a sunshine mediterranean seaside city with architectural treasures and a well-known gastronomy regarding its traditional cooking. It is the capital of Catalonia and the second largest city in Spain after Madrid.

The Soccer Academy Camp is a training program for closed groups that make participants feel like a Barça player. In addition the students have the opportunity to train at the official FC Barcelona facilities. The principal objective of this program is improving performance, increasing quality, and educative sporting practice and also to transmit the values of the club. Based in 4 specific things: 1. Values 2. A unique playing style 3. Social Commitment 4. Soccer training This program is organized by Barça Coaches and the facilities of FC Barcelona are equipped with 9 pitches.

The bus transfers are included so the students will enjoy to get picked up with the FC Barcelona bus used by the first team players..

The well-being of our students is very important to us and we make sure that our international students enjoy every aspect of their stay in our city. .

Our students are going to stay in a beautiful residence in the safest area of Barcelona located just a 15 min from the city center.

The residence has: 30 Single and shared bedrooms with private bathrooms Study room Computer and TV room Office with a fridge and a microwave WIFI.

From august 9th to august 23th

Let`s talk about this program 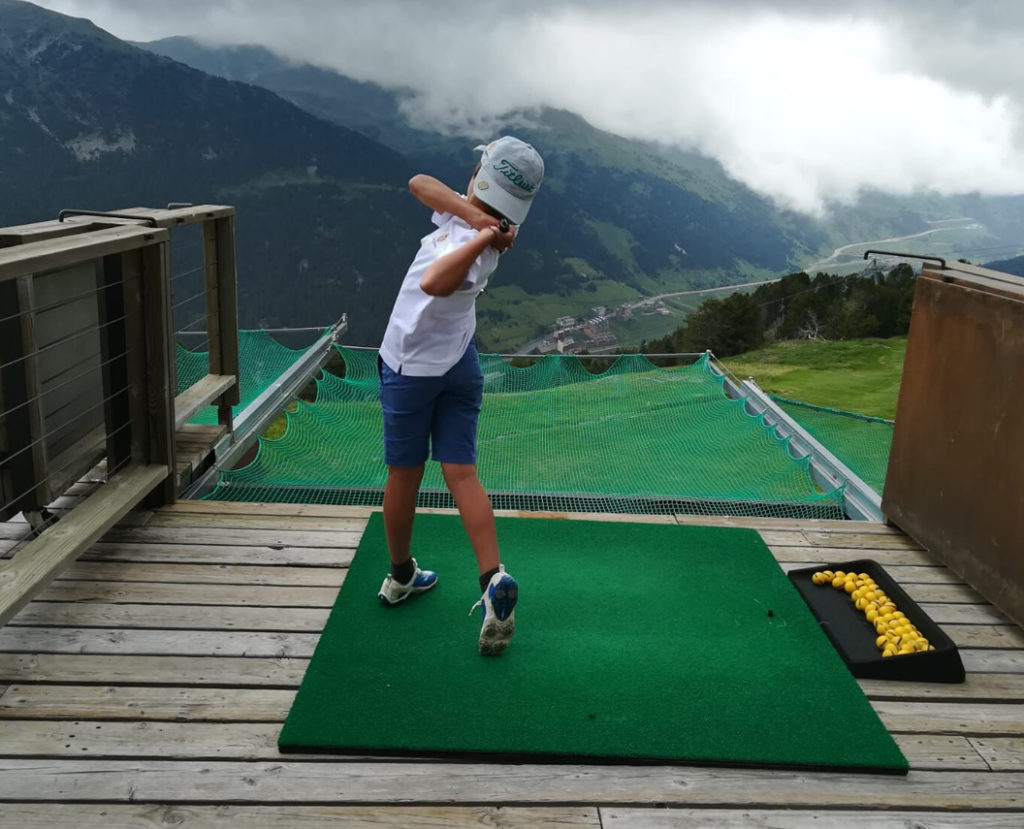 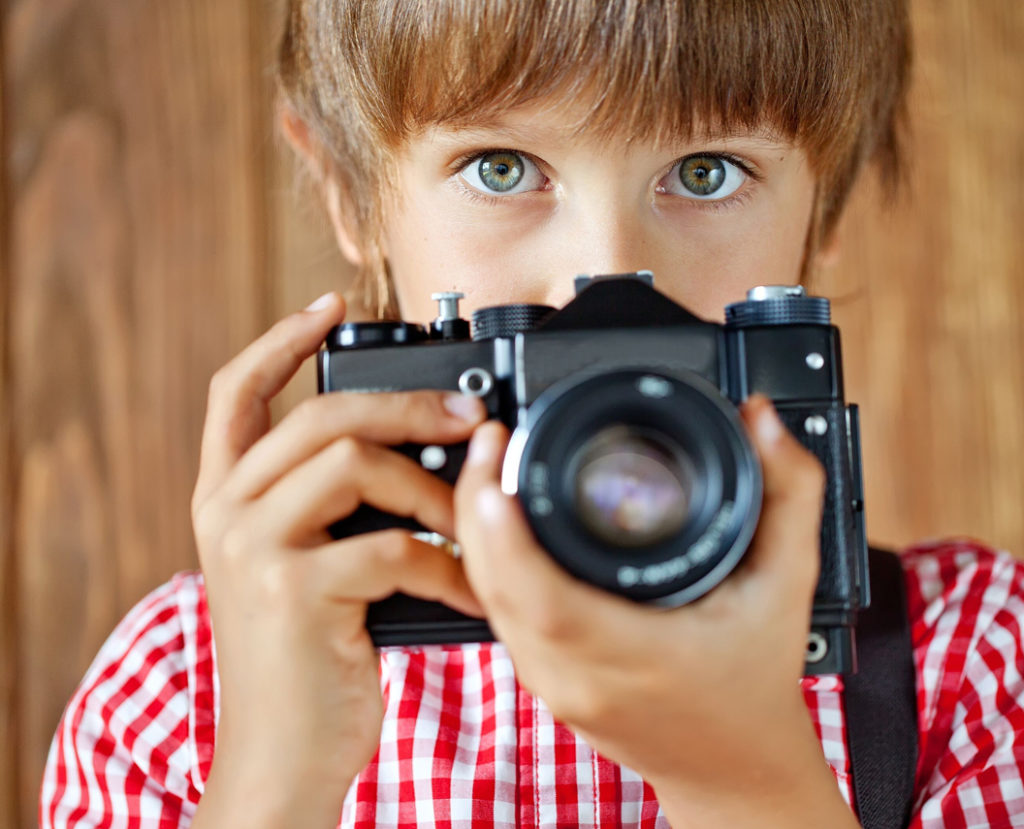